Born in the city of Burglengenfeld in central Bavaria, Southern Germany, Manuel started early with music. Even as a child of 3 or 4 years old he sat in front of the radio and listened to pop music. When he was 5 years old he started to discover the functions of a radio by pushing all the buttons. This way he found out about Longwave, Mediumwave and Shortwave frequencies and how to listen to radio-stations from all over the world. In the late 1980s he was busy with self-constructed antennas for both radio and TV. He was also good in repairing old radios, vinyl players and similar electronic devices. Manuel is an autodidact, he taught himself everything what it takes to repair vintage consumer electronics.

Actually Manuel wanted to become an Electrician, however teachers warned him that for such kind of job his mathematic skills must be on a high level. After he was the best male absolvent of his school in summer 1992, he trained as an office clerk. Instead of learning a technical trade, Manuel learned a trade for business administration. In 1999 he completed his high school diploma in economics. During this time, whenever possible, Manuel has been busy with music and radio. In late 1993 he started his career as a DJ and worked on a highly professional level already in the year 1994. In fact, what you can hear now in his DISCO episodes is exactly what he already did in the 90s. His style never ever changed.

In the early 2000nds Manuel finally started working as an Electrician. He primarily repaired vintage equipment such as reel-to-reel tape players, vinyl turntables, cassette players, and vintage radios. Along with the old equipment, he also received old tapes with radio recordings. His favorite radio program when young Manuel was scanning shortwave frequencies in the 1980s was Radio Luxembourg on 6090 kHz on the 49m band. A few decades later he discovered the 60s and 70s on old tapes. This is how Manuel learned to produce really good radio shows. He learned from the best by listening to all those old tape recordings! 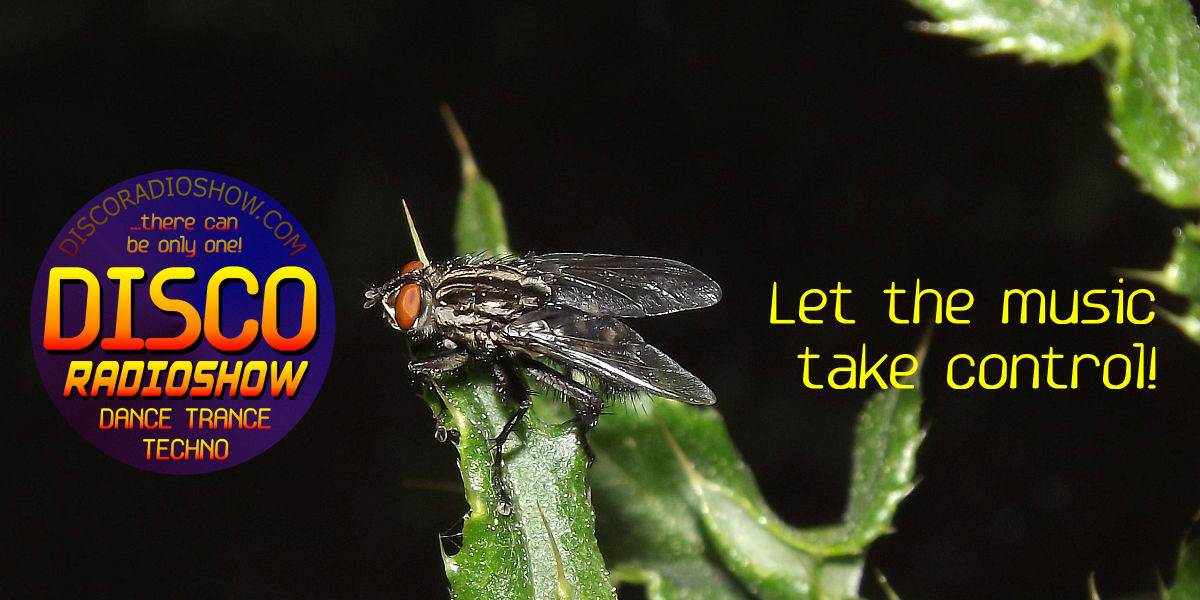 Besides his job as an electrician, Manuel continued to work for the music industry. In the years 2009 to 2011 he was the chief supporter and manager of several artists of "DSDS - Deutschland sucht den Superstar" (the German adaptation of "American Idol"). He has worked with supporting print magazines and radio stations such as "CityREdio". In 2012 he became technical administrator for the new "Fresh FM" and "REfresh Clubradio". Manuel took care of the broadcasting software and was also webmaster. All station jingles, station IDs and commercials were produced by Manuel. In 2015 the radio stations were closed due to financial problems.

In 2016 Manuel started working as an A&R manager for several German dance labels. Again he was webmaster and web designer of several artist and record label homepages. As you can imagine, having many jobs at the same time was very tiring and Manuel needed a break. It was the right moment to stop working for other people. In the future, Manuel will focus on his DISCO radio show and his private life.

Besides music and radio, Manuel is a lover of nature. Whenever possible he spends time in the forest watching the flowers and insects.